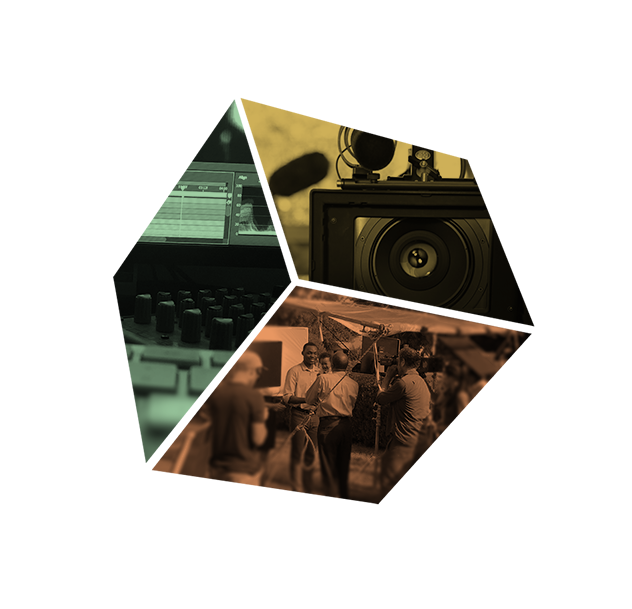 For more than 15 years, Picturebox has been telling great stories for great clients. There’s the story of an insurance company working to help people put their lives back together after a Florida hurricane. The story of a new, state of the art hospital, built to serve the people of Dallas. We’ve even told the story of the 44th President of the United States.

We’ve told all kinds of stories, from 30 second spots to feature length films. And each one reflects our desire to tell relatable, personal narratives that help our clients show the impact they have on the people in their community and around the world.

Let us tell your story! 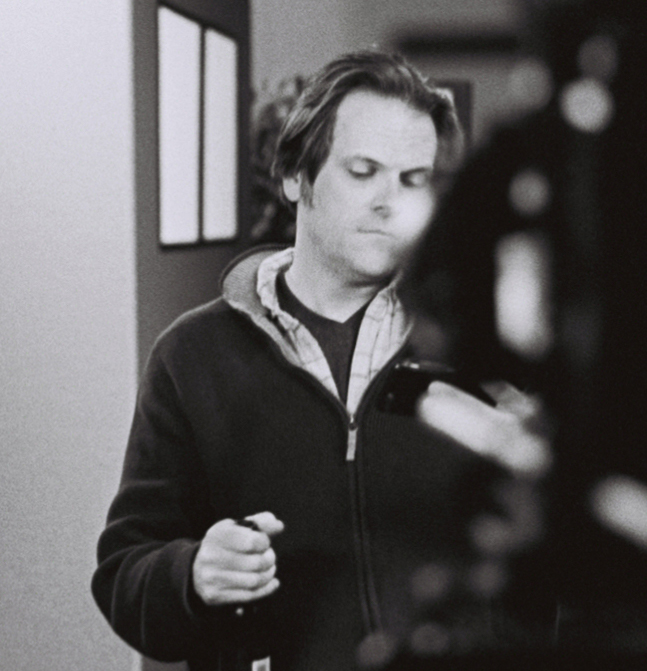 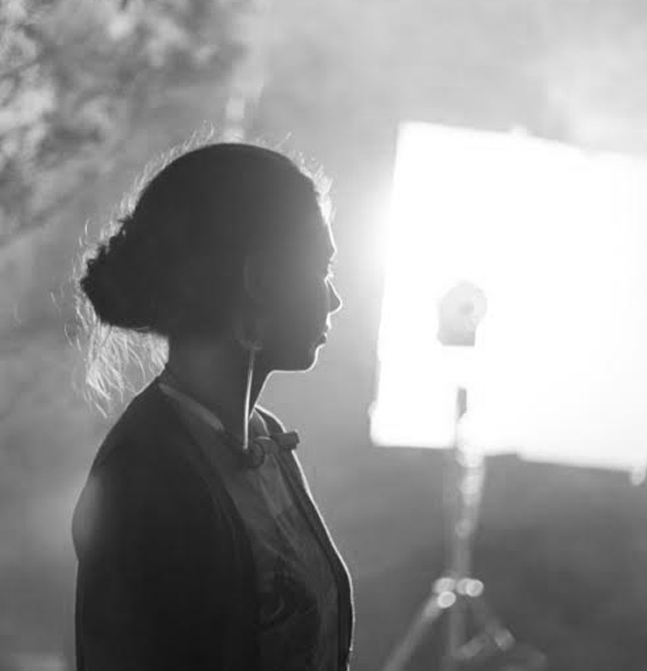 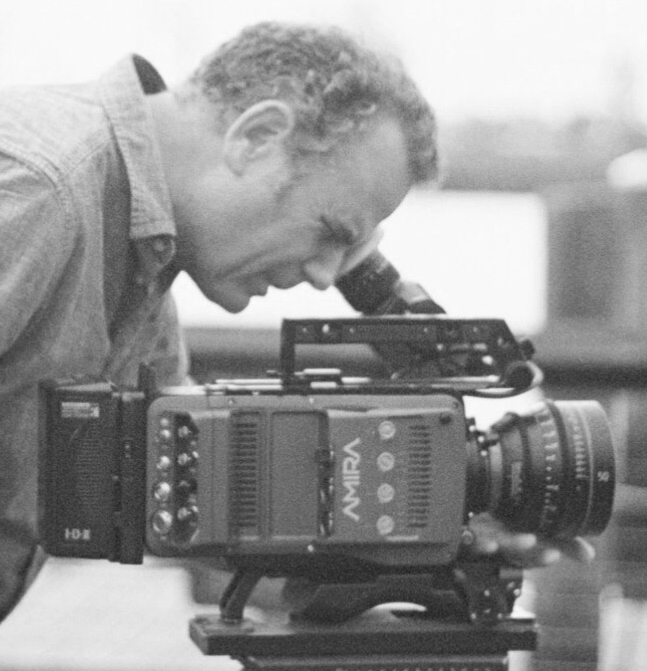 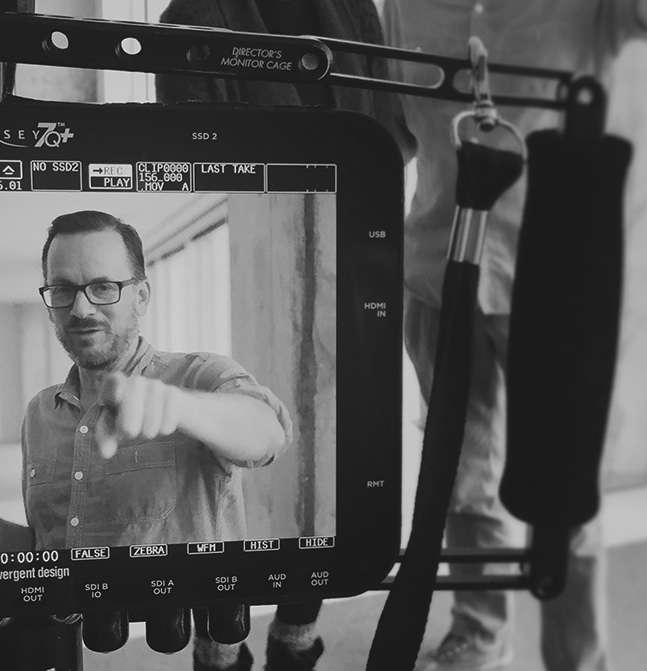 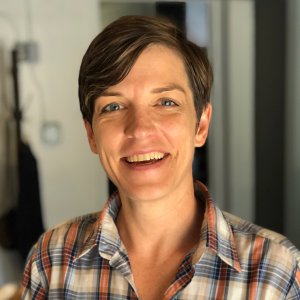 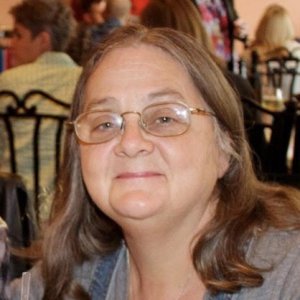 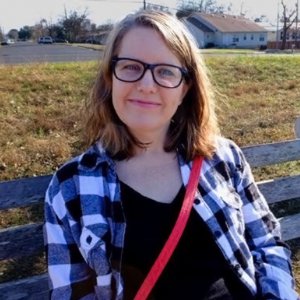 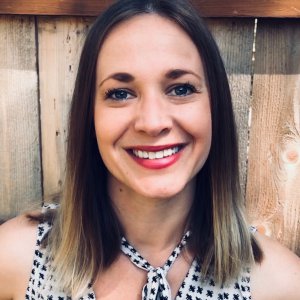 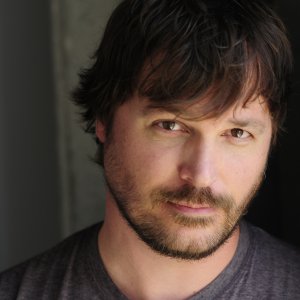 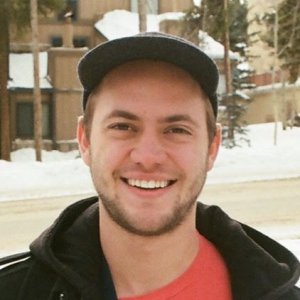 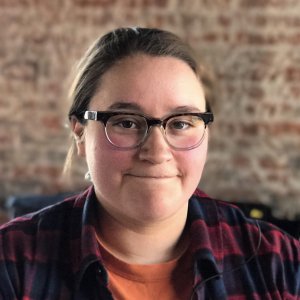 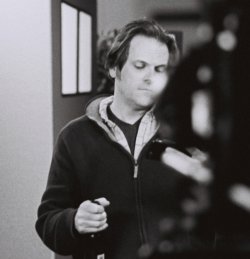 Mike is an award-winning filmmaker and graphic artist who has produced pieces for clients such as Obama for America, Hillary for America, The Nature Conservancy and the Moontower Comedy Festival. In 2007, he produced and co-directed the feature documentary Teaching Austin with partner Kevin Smith. In 2011, he produced the Emmy-nominated feature documentary Better This World (POV, 2011) named “Best Documentary” at the Gotham Independent Film Awards. Most recently, Mike produced, co-wrote and edited the short doc Eric & Anna (Field of Vision, 2015) for The Intercept’s Field of Vision series. He is currently producing and directing the documentary The Newspaperman with partner David Layton. 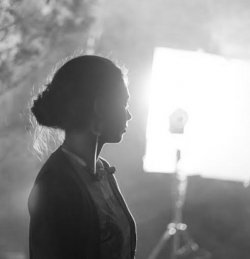 Austin-based Production Manager, Leyna McCord, brings her creativity, management skills and love for film to every project she is a part of. Her experience producing, coordinating, and assistant directing on productions with varying budgets and schedules attribute to her extensive knowledge of pre-production and on-set management. Some of her recent projects include Austin Film Festival Winner Jack’s Apocalypse (2015), award-winning short film Blind Date (2015), Bug (2016), Green Ghost (2017), and Into the Who Knows (2017). Leyna joined Picturebox in 2015 and has coordinated a number of commercial, political and documentary productions with the company since then. 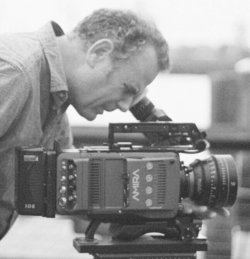 David is an Austin-based filmmaker with a passion for cinematography and documentary film. He began his career as a newspaper reporter, but honed his technical skills working as a camera operator, focus puller and gaffer on such notable documentary features as The Unforeseen, Be Here to Love Me, The Devil and Daniel Johnson, You’re Gonna Miss Me, Nuclear Family, Troop 1500, and Letter From Waco. David produced and directed his first documentary feature, The Hot Shoe, in 2004. That film, about professional blackjack card counters, was broadcast in the U.S. and Europe. Since then, David was cinematographer on several documentary features for PBS, including Better This World (for which he was also co-producer), Richard Linklater: dream is destiny, By the River of Babylon, What Was Ours, and Through the Repellent Fence: A Land Art Film. He has photographed numerous political ads, including an award-winning national spot for the Democratic National Committee and several ads for Presidential candidate Barack Obama. David and fellow Pictureboxer Mike Nicholson are currently directing, producing, and shooting the Picturebox documentary, The Newspaperman. 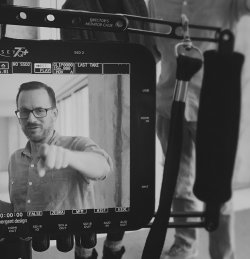 An award winning producer, director, and editor with 20 years experience in the film and video industry, J. Kevin Smith has been a partner at Picturebox for over 15 years. He has produced projects for clients that include Dell Computer, Apple Computer, Obama for America, Advanced Micro Devices, Seton Hospitals, Alcon, and many others. Spots he created for Parkland Hospital and Kinsa Health won Telly Awards in 2016. Kevin has also co-produced and edited the feature films In Flagrante and One Eye Peeled, and was an associate producer on the award winning and Emmy nominated 2011 documentary Better This World. With partner Mike Nicholson, Kevin produced, wrote, and directed Teaching Austin, a feature documentary about the history of public education in Austin.